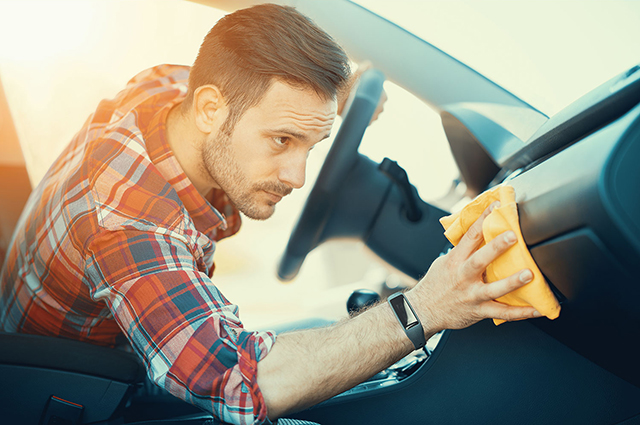 Picking The Wrong Product: What Went Wrong With The Nano?

How much should a new car cost? More importantly, if you were a product manager in India where many people don’t make very much money, what would you price a new car at in order to create a product that just about anyone could afford? The product managers at Tata Motors though that they had the answer: the US$2,000 Nano was designed to capture the India auto market. Only, it didn’t. What went wrong here?

What Is The Nano?

Before we can talk about why the Nano product had problems, we probably should have a discussion about just exactly what the Nano is. Way back in 2009 Tata Motors introduced the Nano to the world. The Nano was billed as being the “cheapest production car in the world”. It was priced at US$2,000 and it was designed to be the first car that aspiring consumers in India and other developing markets would purchase.

Tata spent a lot of money to create the Nano product. It is estimated that they spent close to US$400M developing the product. Additionally, they had to spend hundreds of millions more to design and build a factory where they could create 15,000 – 20,000 units per month. In April of 2012 sales of the Nano hit their peak at about 12,000 units per month.

Why Was It A Flop?

When the Nano was being designed, obviously keeping the cost as low as possible was a key part of the product development definition. In order to meet this goal, the engineers left many things out of the Nano. The Nano has no air-conditioning, no stereo, and only a single windshield wiper. Inside the car there is no glove box, the seats are thinly padded and cannot be adjusted.

Sales of the Nano are current at roughly 2,500 per month. This means that a lot of the factory that was built to create Nanos is sitting idle. The Indian economy is currently experiencing a slowdown and this certainly has not helped the sales of Nanos either.

What Should The Product Managers Have Done?

Clearly the Nano product managers misread their customers. Most of the problems that they are currently facing could have been avoided. The use of focus groups or a better understanding of the role that a new car would play in the lives of their customers would have revealed that the outward appearance of quality was very important. So far this product is not something that the product managers are going to be proud to add to their product manager resume.

The Nano product managers are not giving up on their product. Instead they are going back to the drawing board and trying to create a new version that will sell better. Things that they are doing include giving the car a face lift, adding a stereo, hubcaps, chrome trim, raising the price and starting a new marketing campaign that includes well-known Indian entrepreneurs.

One of the biggest challenges that Nano product managers will be facing is social pressure. It turns out that if a consumer purchases a Nano, they are going to be facing a great deal of pressure from their friends and family about the purchase. They’ll be asked “Why did you buy that car?” Clearly, the Nano product managers have a lot of work to do here…

What Does All Of This Mean For You?

The product managers at Tata Motors were given a very clear assignment: create a low priced car that could be sold to vast majority of India’s car buyers. The car that was created has not been selling well. What went wrong?

In order to keep the Nano’s price low, the product managers cut a lot of corners when creating requirements for this car. They left out a radio, air conditioning, a single windshield wiper. The car also had no glove box and had thinly padded seats that could not be adjusted. It turns out that consumers may have wanted a cheap car, but they didn’t want to look like they were buying a cheap car. Discovering this should have been a part of every Tata product manager job description.

Tata’s product managers are now scrambling to create a new version of the Nano car. The new version will have a number of additional features that will make it look like it is a more expensive car. In order to make these changes, they will also have raise the price of the car. We’ll have to see if they get it right the second time around!

Dr. Jim Anderson has been a product manger at small start-ups as well as at some of the world’s largest IT shops. Dr. Anderson realizes that for a product to be successful, it takes an entire company working together. He’ll share his insights and guidance on how to make your products a fantastic success.

Subscribe to the FREE Accidental Product Manager newsletter to get the information that you need to have a successful product and a successful career. Go here to to get your free subscription: http://tinyurl.com/p4ru9d